2 days in Stockholm with Barbara Whitten

Barbara Whitten, Anywhere Travel’s Managing Director is currently on a trip of a lifetime and recently stopped for a couple days in Stockholm and would love to share her update with you:

” Stockholm is a city made up of 14 islands and 200 years of uninterrupted peace. Two days is certainly not enough to explore the city.

We arrived after a long flight via Singapore and Moscow and were welcomed at the Grand Hotel which is indeed grand, well located opposite the Royal Palace . Unseasonably warm weather made the under the bridges lake and canal tour very pleasant. Other available tours include the Hop on Hop off plus the same tour by boat.

We embarked on a walking tour leading to the city hall where the Nobel dinner is held each December plus other sights such as the Opera House and the National  theatre. The old town Gamla Stan has a special atmosphere. “ 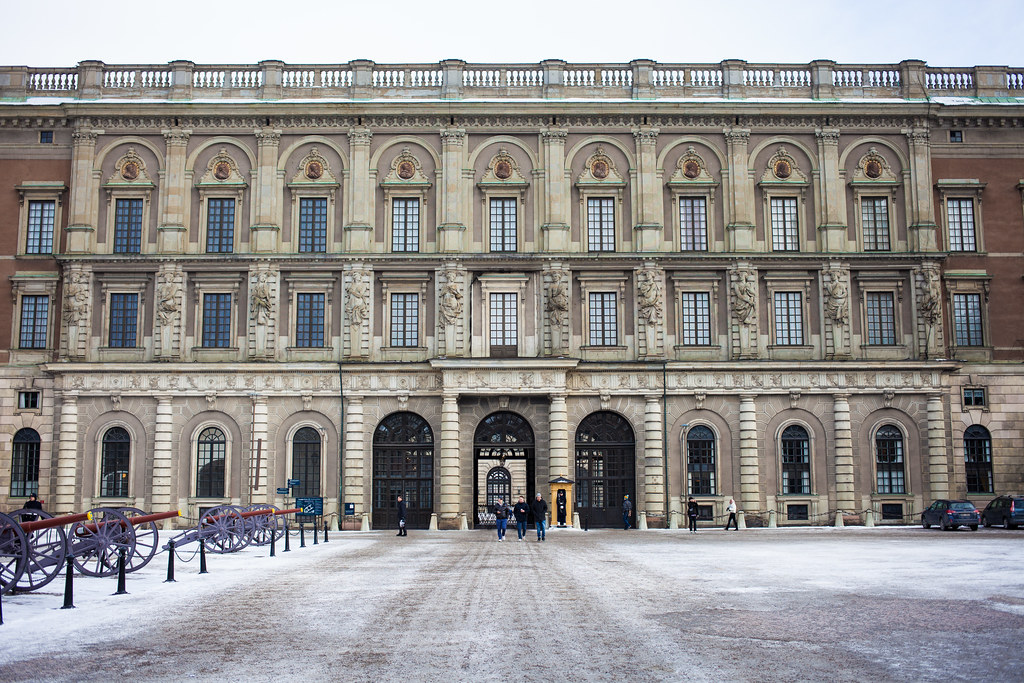