Qantas will launch non-stop flights between Perth and Rome in June 2022, forging the first direct link between Australia and continental Europe.

The seasonal Sydney-Perth-Rome service will see three Boeing 787-9 flights per week making the 16-hour trek during the peak European holiday season from 22 June to 6 October.

It will be the second non-stop route from the WA capital since the start of Melbourne-Perth-London flights in March 2018, with that flagship route also set to return to Perth instead of the current temporary transit stopover at Darwin.

The announcement comes after Western Australia confirmed its state and international borders would reopen on February 5, 2022.

“Italy is the largest market for us in continental Europe for people visiting family and friends from Australia and we think customers will love flying direct to one of the world’s great cities to spend time with loved ones or enjoy Italy,” said Qantas Group CEO Alan Joyce.

“After the restrictions of the past few years, it’s the ideal time to reinvigorate our international network and we’ll continue to look for new opportunities.”

The airline says the new flights – which will depart from Australia every Monday, Wednesday and Saturday – will cut more than three hours off the current fastest travel time to Rome.

For more information on the launch of Qantas to Rome services simply call the Anywhere Travel team on 1300 130 464. 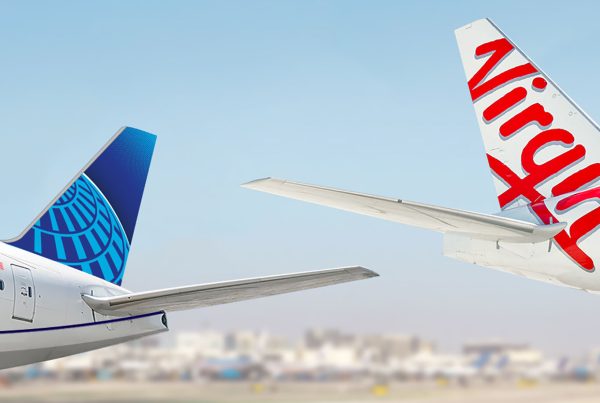